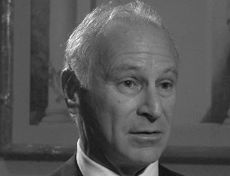 a Northern California native who learned to appreciate horses and equestrian activities as a youth during summers spent working at his grandfather’s Central Valley ranch. In his 40s, he began horseback riding once again with his daughter Emily, which evolved into a real passion for polo. Over the past 20 years, Ziegler and his son Jack have competed for cups in polo tournaments all over California, as well as in Argentina, England, Ireland, France, Spain, and Morocco. They’ve played for charities and participated on teams sponsored by St. Regis Hotels & Resorts, Aston Martin, Mondavi Winery, Restoration Hardware and Santander Bank. In California, his team won the United States Polo Association’s (USPA) Governor’s Cup and President’s Cup. When he’s not traveling for tournament play, Ziegler enjoys riding at his ranch in Petaluma.