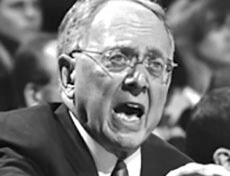 Herb, the brother of Hall of Fame coach Larry Brown, is the former head coach of the Detroit Pistons (1976-78). Herb’s stint with the Bobcats was the third team on which he served under his brother. Together, they helped coach the Pistons to the NBA championship in 2004, and led the Philadelphia 76ers to the 2001 NBA Finals. He also served as an assistant coach for the Portland Trail Blazers, Houston Rockets, Indiana Pacers, Phoenix Suns, and Atlanta Hawks. Herb has coached overseas, and in college, including Stony Brook University from 1964-69, earning Coach of the Year honors following the 1969 season. He was named Coach of the Year in both the CBA and WBA. Herb was inducted into the National Jewish Sports Hall of Fame and the Michigan Sports Hall of Fame.