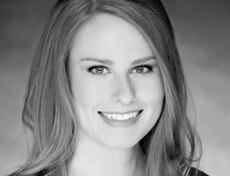 won a gold medal as a member of the winning American team at the 2015 FINA World Aquatics Championships, where she played in the center forward position and scored four goals. She posted six goals during Team USA’s Gold medal win at the 2015 Pan American Games, helped Team USA win the silver medal at the 2014 FINA Intercontinental Tournament, and was also named the Junior Olympics MVP in 2010. Ashley recently graduated from Stanford, where she helped the Cardinal water polo team to an NCAA Championship in 2012 and 2014, as well as being named MPSF Rookie of the Year (2013).