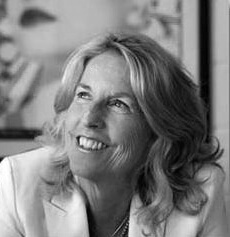 won a gold medal at 14 in the 200-meter breaststroke at the 1959 Pan American Games, and another gold medal at 15 in the 1960 Rome Olympic Games as a 400-meter medley relay team member. She cofounded the American Basketball League (ABL) for female hoopsters, led local Olympic bids as President and CEO of the Bay Area Sports Organizing Committee (BASOC), and produced national and international championships for swimming, table tennis, hockey, fencing and curling. The Foundation for Global Sports Development bestowed her with the Athletes in Excellence Award for her work with youth. Cribbs is Chair of the California Senior Games Association (CSGA) and Chairman Emeritus of the Northern California Olympians. The Stanford alumna lives in Palo Alto, where she serves as a commissioner for its Parks and Recreation Department.